A father and son team plan to walk 600 miles in 60 days across the Antarctic, all in the name of green energy.

Robert Swan OBE is certainly no stranger to adventure. At 33, he was the first person to walk to both the North and South Poles. His 900-mile journey to the South Pole, ‘In the Footsteps of Scott,’ still stands as the longest unassisted walk ever made on earth. 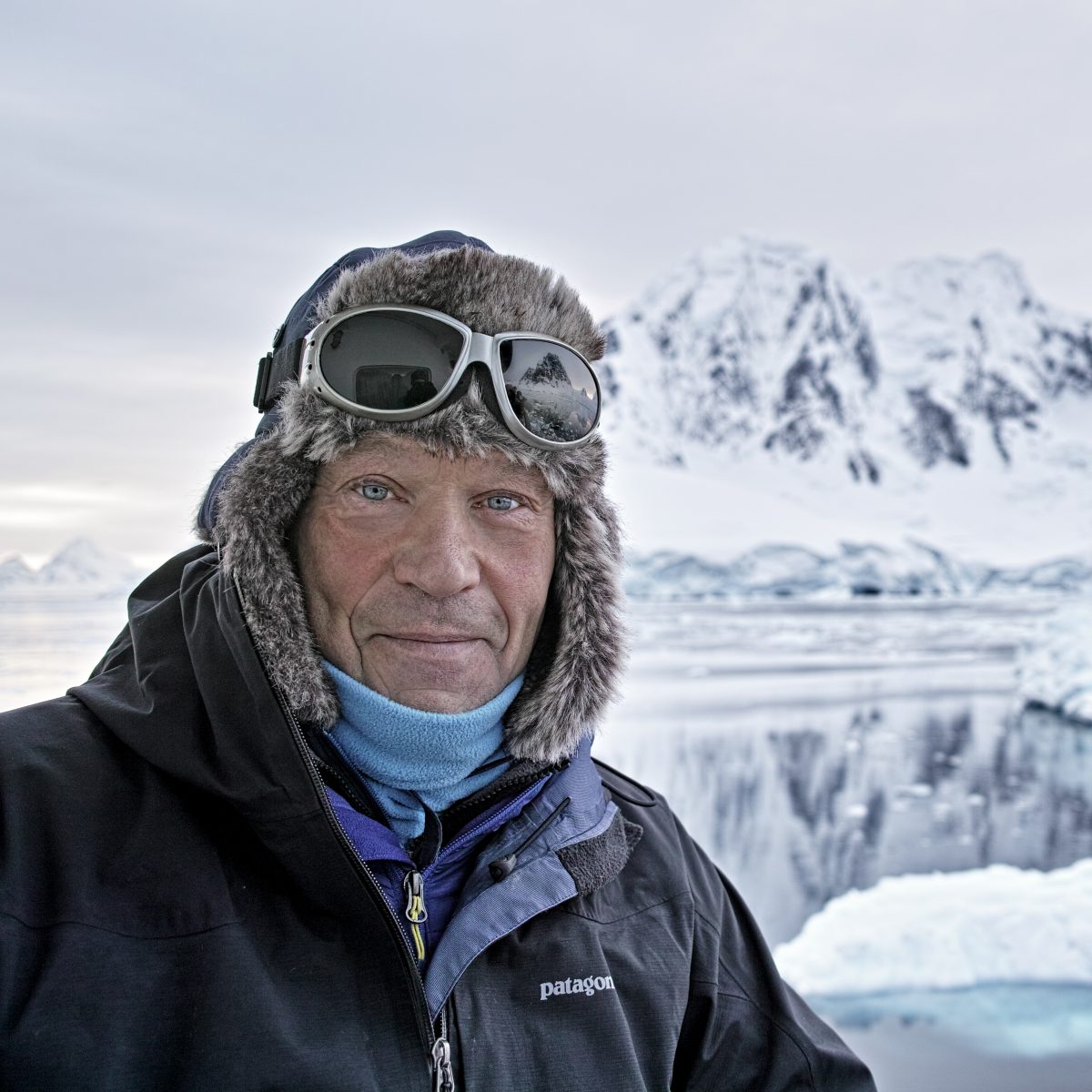 But the world has changed a lot since the 1980s, and nowhere is that more evident than in the extreme environments of the Antarctic, where he’s felt first-hand the impact man is having on the environment. His team survived near-death encounters as the oceanic ice melted prematurely due to climate change, and his eyes also permanently changed colour due to prolonged UV exposure under the hole in the ozone layer.

It made him determined to try and make a difference, and he founded the 2041 Foundation to help spearhead a broad range of global and local environmental missions which have inspired youth around the world to become sustainable leaders and promote the use of renewable energy.

But his latest journey – a 60-day trek on foot to the South Pole which started last week – is rather more personal for Robert, as he’s taking his 23-year-old son Barney along with him. Although he’s still got some ground to make up before filling his dad’s snowshoes, Barney has led a rather colourful existence himself.

He was born in London and lived in Yorkshire before moving with his mother to Queensland in Australia, where they lived off-grid. He says that being brought up in such an unorthodox environment gave him a real appreciation for the importance of energy. Barney now lives in California and works as logistics & team manager at his father’s Foundation.

Their journey is also significant because it will be the first to be powered solely by renewables: “The greatest exploration left is our ability as humans to learn how to live on the earth sustainably,” says Robert.

The aim of the expedition is to demonstrate that if renewables can be used in such a remote and hostile environment, then they can be developed for use anywhere. They hope this will help strengthen the case for transitioning into a lower-carbon future.

“Our expedition is a small example of how we can all make choices to help us transition to a cleaner energy future,” adds Barney. “For people at home who are wondering what they can do, just making small changes like eating from sustainable sources, using less plastic cups and bags, and using solar-powered appliances to charge your phone will all help. My generation has too much information and we’re tired of the inconvenient truth but this expedition is about the convenient solutions that can address the current climate change challenges.”

Solar technology will be used to charge lithium batteries that will power cameras and communication devices, which will be used to send out video, audio and still images to social media and other channels. Robert and Barney will also take heart and pulse monitors that will send daily updates to the Swans manager.

Solar technology will be used to power cameras and communication devices

By only using renewable sources of energy, Robert and Barney will be able to power their cooking stove and keep warm in temperatures as low as minus 40°C, as they trek through some of the most inhospitable terrain on Earth.

The pair are being supported by some of the world’s most technologically advanced companies, including NASA who are providing a state of the art solar-powered ice melter, biofuels provided by Shell and technical clothing for extreme conditions by Patagonia.

The only other kind of fuel the explorers will carry is their meals, consisting mostly of dehydrated food, chocolate and nut bars. They’re expected to need around 5000 calories and some pretty sturdy trekking poles per day to get through the 600-mile trek.

Barney and Robert are joined in the expedition by guide Martin Barnett and documentary filmmaker Kyle O’Donoghue. Together, they will brave risks such as snow blindness, frostbite, altitude sickness and crevasse dehydration, to name but a few. It’s certainly not for the faint hearted, so we wish them luck!

Alice Bonasio is a VR Consultant and Tech Trends’ Editor in Chief. She also regularly writes for Fast Company, Ars Technica, Quartz, Wired and others. Connect with her on LinkedIn and follow @alicebonasio and @techtrends_tech on Twitter.