Skip to content
Search
Sarah Taraporewalla has been at ThoughtWorks for more than a decade. To her, it doesn’t feel that way because her role evolves every couple of years and she gets to learn and do something completely different. Today, Sarah leads ThoughtWorks Australia’s Enterprise Modernisation, Platforms and Cloud practice. From the failures to the “aha” moments, we spoke with Sarah to learn more about her journey to becoming a leader in tech. Click the below image to watch the video interview. 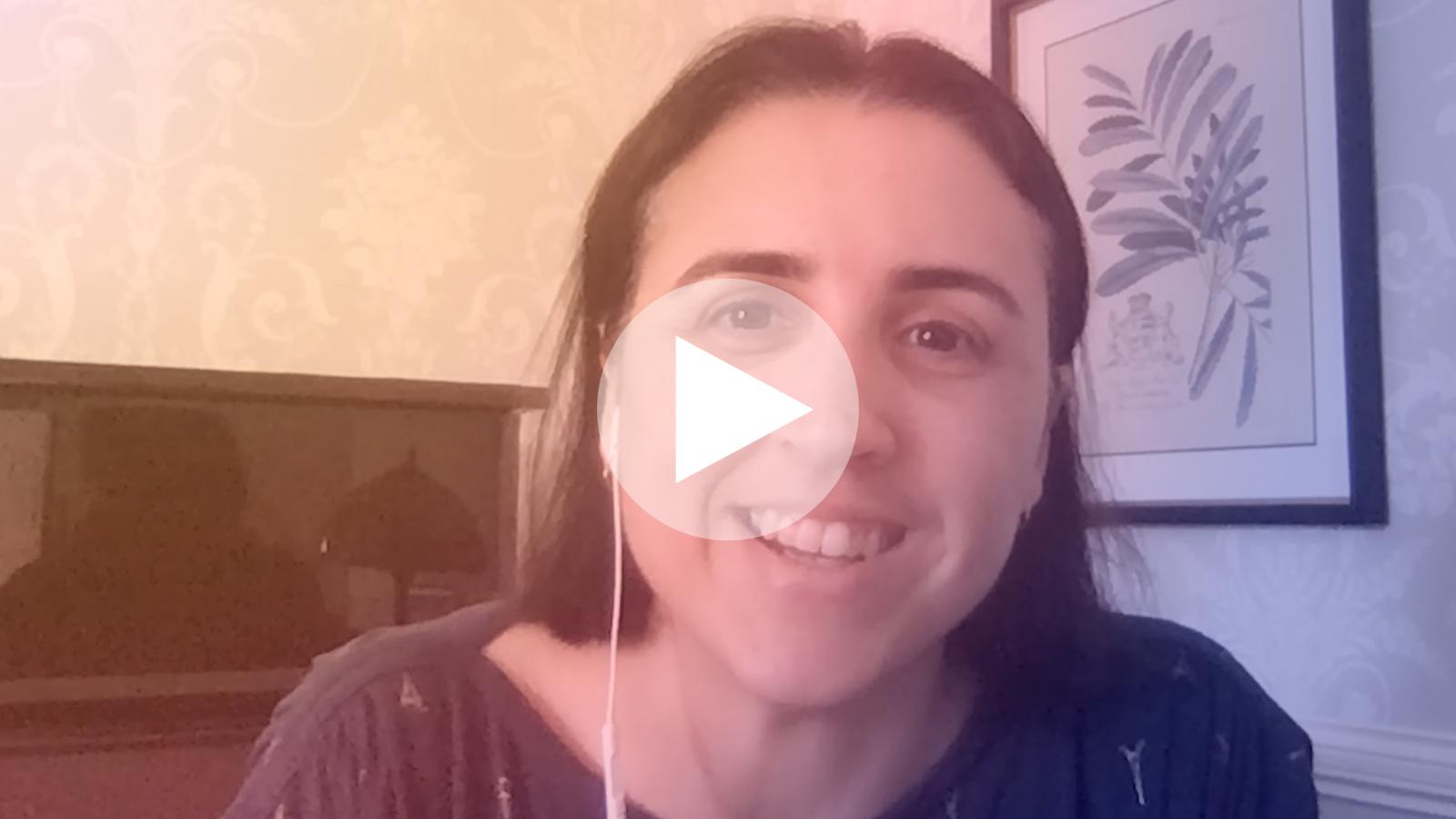 What did you want to be when you grew up?

When I was little, I wanted to be an astronaut. Being out in space, and seeing all that beauty around seemed wonderful. When I grew older and got into “computers”, I wanted to work with computers at NASA. Then I found out that you needed to be American and my space race days were over.

If you could pick up a new skill in an instant what would it be?

It would be speaking a different language. Living in London made me realise how lucky we are to speak English as our first language. But it also made me wish I could practise my Italian more because I tried really hard to order my “uno cappuccino” in the morning only for the shopkeeper to reply back in perfect English.

Was there a moment you remember when you realised you wanted to be in tech?

I always liked and understood maths and science, so moving into that area was a no-brainer. My dad first “did computers” with me back in the 80s on a Commodore 64 and I grew up with them. My uncle helped me build computers (although I don’t think I ever got any working by myself) but it was my dad who encouraged me to do the computer subject at school. From there, it was a really easy decision to make. I love that tech can fall into the background and be a tool used to solve an actual problem.

When did you realise you were a leader?

Others recognised it in me first. Early in my career, I would be sent on leadership training courses amongst a lot of people more senior and older than me. I guess someone recognised a spark. Even though I didn’t identify as a leader back then, the training really informed and shaped me as a person, which influenced my style when I was given an actual leadership role for the first time. However, my first experience of being a leader was in Girl Guides and I learned a lot about leadership through that experience. Like all the things not to do.

Have you ever felt like you failed as a leader?

At one point during my first foray into tech leadership, I had a moment of crisis. I didn’t think I was serving the team very well, that I was failing as a leader, and that someone would probably do a much better job than me. I shared those feelings of failure with someone I now consider a mentor. She asked me a simple question, “What does the team think?” Simple in question but shocking to my mind. For all my talk on being agile, I forgot a main component: feedback. So I started having regular catch ups and allowing space for the team to provide me with feedback. Their responses were the trigger that helped me grow, learn and adapt.

What’s important for aspiring leaders to know about leadership?

There are many different ways to be a leader. Observe all of the different styles but also think about how you react to them. Our first leadership style tends to be a reflection of ourselves: how we like a leader to respond to us. But if you don’t look at other styles and practice them, you might end up leading only yourself.

What are you most proud of in your career so far?

As a consultant, we work with and help so many people. Our careers are built on hopping between clients, and never resting for too long. One day, many years after I worked with this developer coaching him in developer practices and agile methodologies, he contacted me. He told me that he had just got a job as a tech lead in a new organisation. He let me know how big an impact I made, that the lessons and experience I personally shared during our time together made a lasting impression. And that I put him on a different path, one that led him to getting this new fantastic opportunity.

What do you appreciate the most about working at ThoughtWorks?

The variety of work we get to do. I’ve been here almost a decade and a half, but it doesn’t feel like it because every couple of years my role evolves and I’m doing and learning something completely different.