The air is buzzing with fascinating and innovative technologies in healthcare. While their potential is impressive, there’s a huge gap between cutting-edge ideas and practical technologies that are in demand here and now. So it is about time for us to have a reality check and highlight which technologies were sought out in the first half of 2017. 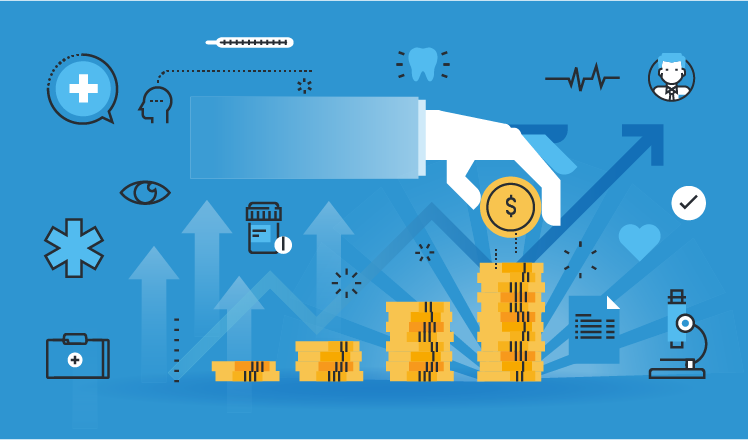 According to Mercom Capital Group’s recent report on global venture capital funding for health IT and digital health, the first half of 2017 brought $4 billion in investments, which is a 36% increase compared to the same period in 2016.

Top investment areas for the past six months

The first half of 2017 brought us 4 categories in most demand:

These areas depict several significant directions, though stay too vague to make any conclusions. Therefore, let’s dive into specifics and find out who got the money and what for.

We will focus on 6 companies with the most impressive incomes from capital deals in Q2 2017:

Let’s finish the overview with a few interesting mergers and acquisitions occurred in the past six months:

So what’s on healthcare IT investors’ radars

The amount of funds poured into appointment booking was a surprising insight. With booking being a regular functionality, the reasons for major investments are interesting and not quite clear for now.

Speaking of mobile technologies, they get multifaceted attention in the form of investments and company acquisitions, where huge EHR vendors tend to expand their services by merging with prospective healthcare mobile development companies.

So, let’s wait and see how the second part of the year turn out in terms of healthcare IT investments. If you have any suggestions or ideas on what will be in demand in next six months, please share them in comments.