As with all immersive hardware and platforms, the success (or otherwise) of Magic Leap will hinge on whether it can attract creative developers to make awesome content to bring its technology to life.

The idea of seeing something come into your environment, that alone has a magical quality to it

That’s why it’s so exciting to see people like veteran VR Storyteller Robin Hunicke getting on board.

“What struck me about it was that this was not so much an entertainment technology, but a future technology, and from that moment I was pretty much hooked,” says Hunicke, who’s the CEO and Co-Founder of Funomena. The Independent game studio just launched its first title for the Magic Leap One Creator Edition, called Luna: Moondust Garden. 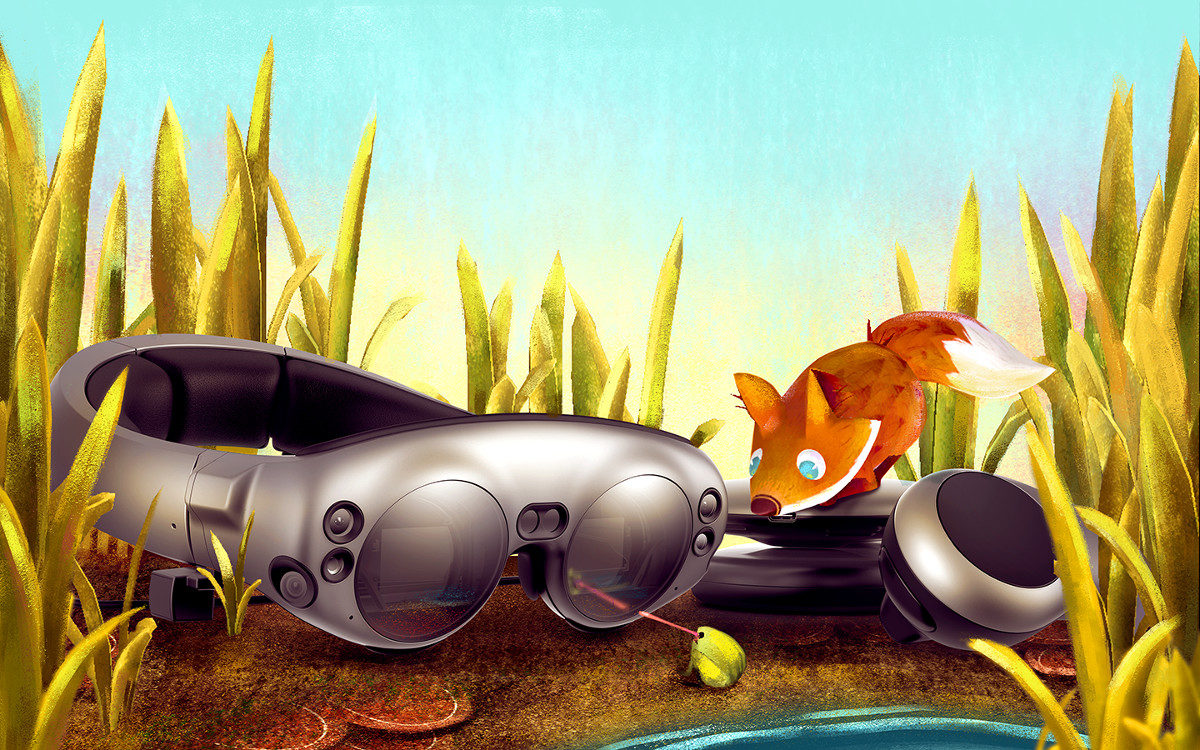 This is an extension of the IGF-finalist VR fairytale Luna, which was launched back in 2017 for PC and VR, and was Funomena’s first commercial release. It uses Magic Leap’s scene room scanning scene reconstruction technology, together with spatial audio (music plays an important part in building this storyscape) to create an experience that feels very intimate and full of wonder.

“With Luna we wanted to take those same sort of concepts – building, constructing, playing with space and causing your friends to emerge and building a little narrative that was specific to the Magic Leap,” Hunicke explains.

Your task is primarily to go around collecting magic moondust, which you can sprinkle on plants and flowers to get them to grow and transform beautifully in front of your eyes. Rather simple, really, but you’re given extra motivation by a very sweet storyline, whereby an owl and a bird cannot get their friend the fox to come out and play with them, as the poor creature is feeling rather down in the dumps (we’ve all had days like that).

Luna is a little different because you’re kind of put in a different world it’s not your living room, it’s sort of this ether

So what you do is build a happy world around the sad little thing, by planting beautiful flowers and trees, and filling it with colours, music and sensory delights until you’re finally rewarded with the sight of this extremely cute fox frolicking around like a puppy. I challenge you not to laugh out-loud at that point.

“Luna is a little different because you’re kind of put in a different world it’s not your living room, it’s sort of this ether. With magic leap you’re still in your world, but your toys are coming alive, and that’s really incredible,” muses Funomena’s Art Director Glenn Hernandez. 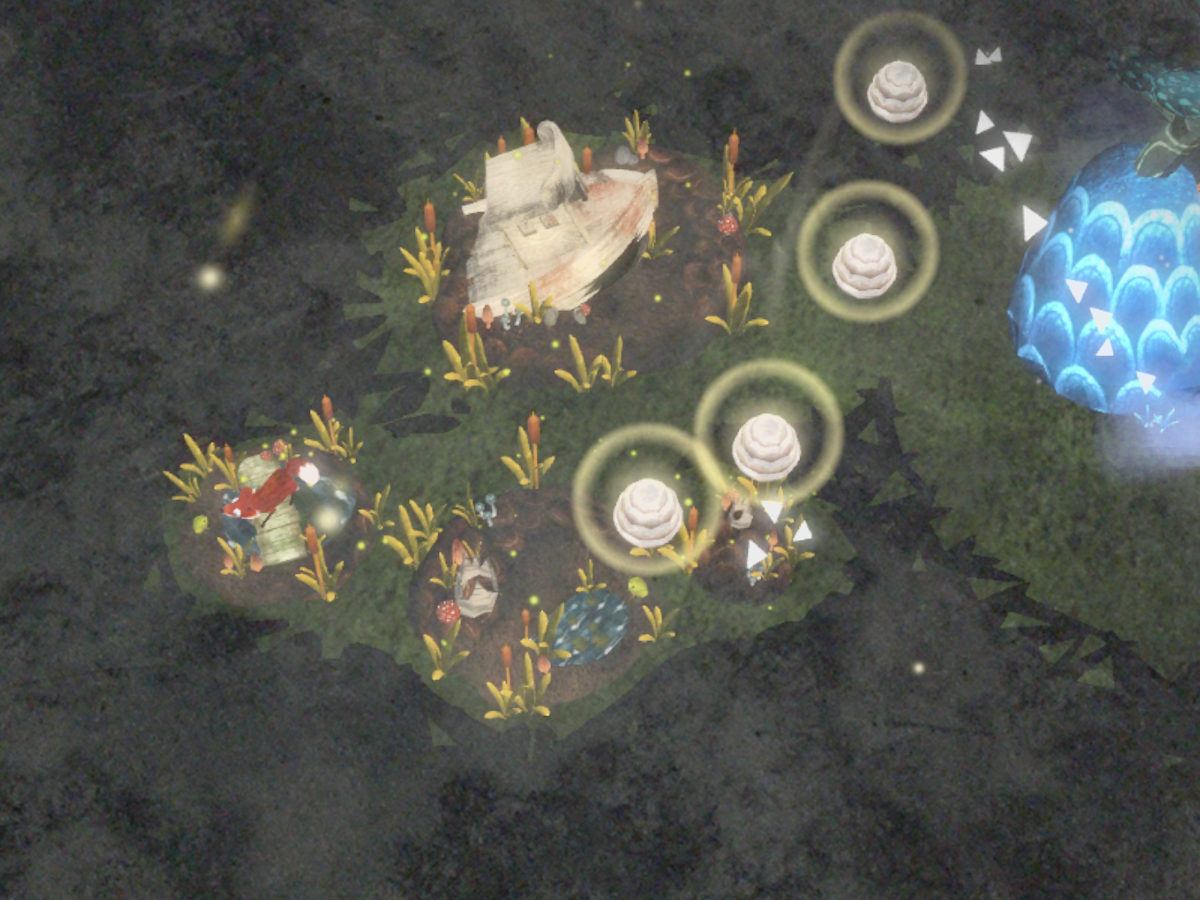 Magic Leap were very enabling partners, who encouraged them to bring their existing ideas on board

Just the idea of seeing something come into your environment, that alone has a magical quality to it,” adds Senior Producer Eddy Ortega. “So instead of worrying about “how can we make this feel magical” what we kind of learned is that we can focus on the feeling that we’re trying to create,” he says, adding that Magic Leap were very enabling partners, who encouraged them to bring their existing ideas on board and gave them the freedom to do so on their terms.

“They were kind of like, just have fun with it, see what you can do, and if it doesn’t work, then we figure out how to execute our ideas a little bit better,” agrees 3D artist Meghan Auer.

Tadhg Kelly, Senior Account Manager, developer relations at Magic Leap, says they were keen to work with Funomena because of their track record of making experimental apps that really try and push the boundaries the platforms they worked with. “All the sort of things that a new device can maybe do, they’re the kind of studio that really wants to try and push it and make it do that.”

If you fancy trying it out, Luna: Moondust Garden is now available for download in Magic Leap World for $4.99 USD

This article originally appeared on VRScout

For companies looking to get into Immersive technologies our VR Consultancy service offers comprehensive support in strategic deployment of Virtual, Augmented and Mixed Reality

Alice Bonasio is a VR Consultant and Tech Trends’ Editor in Chief. She also regularly writes for Fast Company, Ars Technica, Quartz, Wired and others. Connect with her on LinkedIn and follow @alicebonasio on Twitter.